Since the time immemorial, human beings have always been fascinated with the figures and objects in the sky. Because of our innate instincts of curiosity, we yearned to deeply understand and comprehend what was going on all over the Solar System and the in other parts of the universe. Humans noticed and observed that the figures in the skies had regular patterns of movements and events. Events such as eclipses, supernovae and meteor strikes were very remarkably observed and documented centuries before now.

Astronomy is the type of science that concerns itself with understanding celestial objects like the moon, sun, stars, planets, comets and others. Some people confuse astronomy with astrology, but these two concepts are not the same. As a matter of fact, astrology is not even considered science and has no link with astronomy.

Even from the earliest of times, astronomy has always been about the observation of celestial objects. The movements and properties of these bodies are deeply studied by astronomers. Astronomy is an exciting field of study as the scientists in this field are able to observe and study some of the most majestic events in the universe. They are able to look back in time and give us a better understanding of how the universe is, how it all started, and how it is going to likely be in the future. Astronomers can peek into the very beginning of the universe, an event that happened billions of years ago.

Astronomy can be divided into different sections based on what the astronomers focus on. As a result, we have stellar astronomers whose job is to focus on all the types of stars, from the yellow giants to the white dwarfs. There is also planetary astronomy, and as the name implies, it is the type or aspect of astronomy that focuses on everything that has to do with the planets. Another area in astronomy is the one referred to as solar astronomy, and as anyone can decipher from the name, it is the study of the sun – the most important object in our solar system. The sun is so important that without it, our world and practically everything in the solar system cannot exist. Solar astronomers are also the ones that study natural phenomena like solar eclipses, and they are sophisticated at it that they are able to predict eclipses ahead of time by thousands of years.

In achieving success in astronomy, scientists have resorted to the idea of making use of advanced tools and equipment. Some of the best known of these are telescopes. With telescopes, it becomes a lot easier to magnify and visualise objects that are located at shockingly far distances from our own planet. 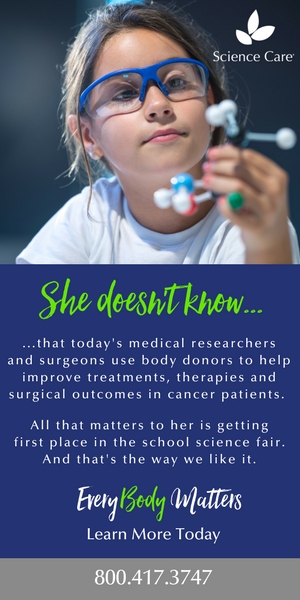